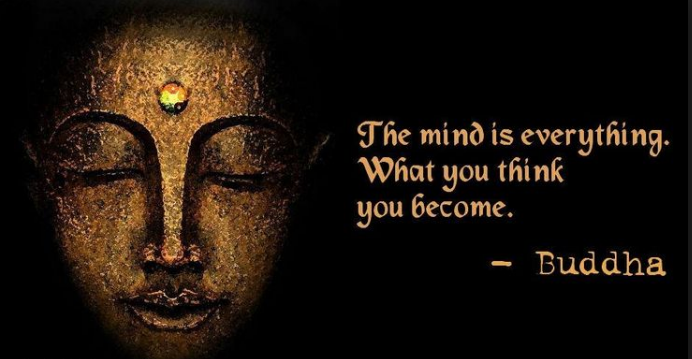 “Guru Purnima is an Indian and Nepalese festival dedicated to spiritual and academic teachers. This festival is traditionally celebrated by Hindus, Jains and Buddhists, to pay their respects to their teachers and express their gratitude.” Wikipedia

It is a Buddhist festival which is celebrated on a full moon day in May and is an official holiday in the country.

What do Buddhists do?

Many Buddhists visit temples on this auspicious day in order to listen to monks who recite ancient verses. People who are more devout spend the whole day in temples. A number of temples display a small statue of Gautama Buddha as a baby. It is placed in a water-filled basin and adorned with flowers. Visitors to the temple pour water over Buddha’s statue. This signifies a pure, new beginning.

Many Buddhists follow Buddha’s teachings more strictly during Buddha Purnima and Guru Purnima. They wear white robes and eat vegetarian food in and around Vesak. Quite a few people also donate money, food or clothes to organizations that support the poor, elderly and the sick. They buy caged animals and set them free to show their care for all living creatures, as preached by Lord Buddha.

All government offices, banks, and post offices remain closed throughout the country during Guru Purnima. Private organizations and shops are usually closed or have reduced opening hours on this day. People who travel to celebrate Guru Purnima do not suffer due to transportation problems because traffic is controlled due to the holiday.

Background of the festival

Gautama Buddha was a spiritual teacher who lived in ancient India. Quite a few scholars are uncertain of the exact period during which he lived. However, as per popular beliefs, Buddha was born between the sixth and fourth century BC. Scholars are usually divided into two groups based on their views regarding the exact period during which Buddha lived. One group believes that Buddha died in 480 B.C while others believe that it took place a century later.

Buddha was an influential spiritual leader even during his lifetime. Many Buddhists regard him as the Supreme Buddha. Festivals in his honor have been celebrated for many centuries.

Different Buddhist communities celebrate this Guru Purnima on different dates in years which have two full moons in the month of July. This is because of the reason that the Buddhist lunar calendar can be interpreted in various ways.

In Nepal Guru Purnima is a big day for students as this date is also regarded as Teacher’s Day in schools. Students offer garlands, flowers, traditional handcrafted topi to their teachers. Its a big celebration for teachers and students that create a great bonding between them.