Every year, our Bollywood celebrities set an example of great dressing sense and the common people simply follow as they lead. 2016 has been no exception to this golden rule. We have eked out time to list out the best-dressed celebrities of 2016 just for you:

Deepika Padukone has always stolen our hearts with her beautiful style in movies like Chennai Express. But it is not just on screen that she makes her mark. She also steals hearts with her impressive dressing sense. She looked stunning in the beautiful dark blue bralet and skirt in an event in January 2016. She wore an impressive floral jacket that completed the look. The attire was designed by Anamika Khanna. 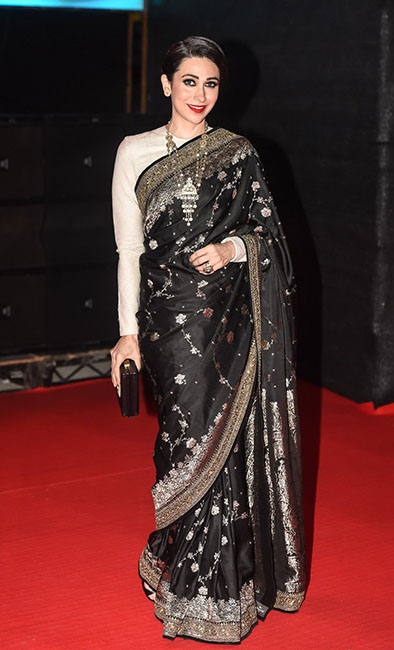 It is not just the present heroines who have great fashion sense. Karishma Kapoor still draws attention when she heads out wearing beautiful attires. She wore a lovely black saree flowing gracefully. A saree designed by Sabsyanchi, it has impressive embroidery and looks great with simple off-white blouse.

Alia Bhatt has played lovely roles in many movies like 2 States and Kapoor and Sons. Her latest movie was Dear Zindagi where she starred opposite Shah Rukh Khan. She always looks cute and her look in the Shivam and Narresh mini dress looked awesome on her. She made her public presence wearing this attire in April 2016.

Sonam Kapoor in Elegant Black- May 2016

Many actresses have chosen black to reveal their unique style. But Sonam Kapoor’s choice is definitely distinct. Her choice of the Dice Kayek runaway vest suits her hourglass figure. She wore it to an event in May 2016.

Mira Kapoor in Ethnic Floral- May 2016

If you think women can create that statement look only with modern western outfits, you are grossly mistaken. Take for instance the ethnic attire worn by Mira Kapoor on an event in May 2016. Designed by Varun Bahl Couture, this attire looks classy with its beautiful floral embroidery. 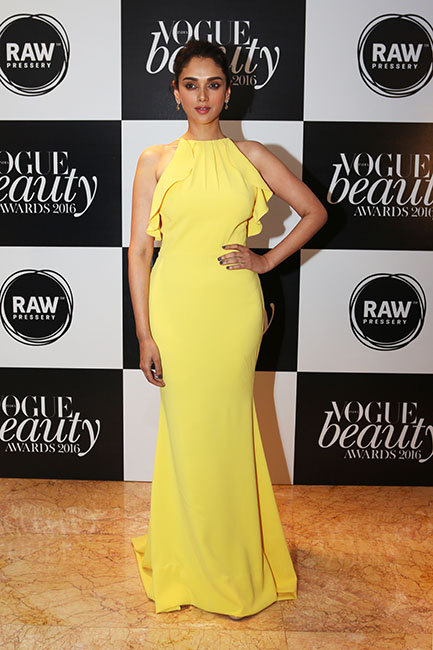 Aditi Rao Hydari shone in her youthful yellow attire in the midst of monsoon. Designers Gauri and Nainika did job creating the perfect fashion wear for Aditi Rao Hydari. 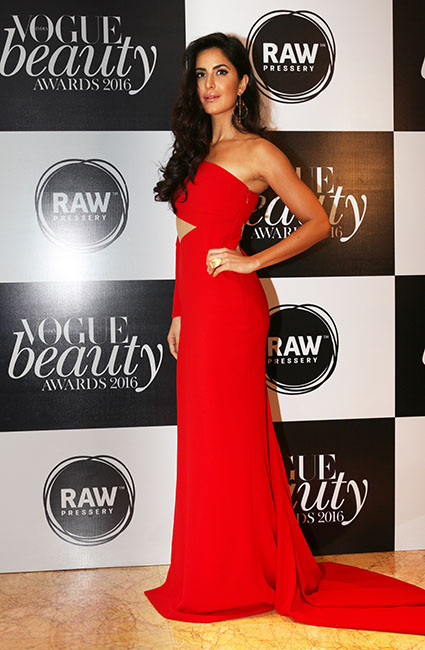 This attractive actress also knows how to pick her attires well. She wore an enticing red dress designed by Romona Keveza for Vogue Beauty Awards this July 2016. 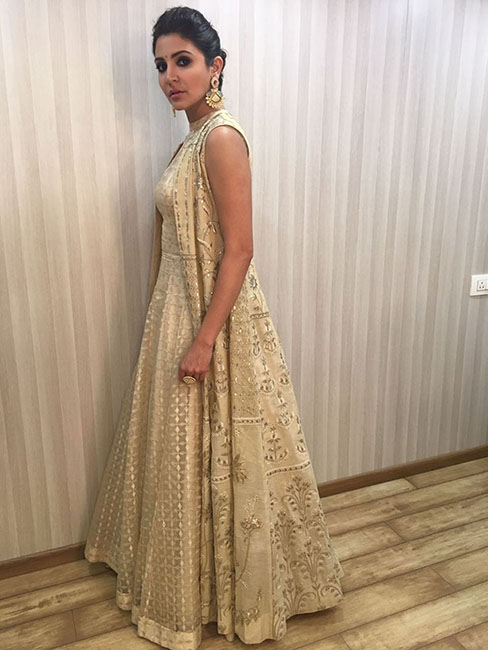 She wore a dull gold gown for Kapil Sharma’s tv show for promoting the film Ae Dil Hai Mushkil. The gown designed by Anita Dongre is free flowing with a simple graphic pattern. 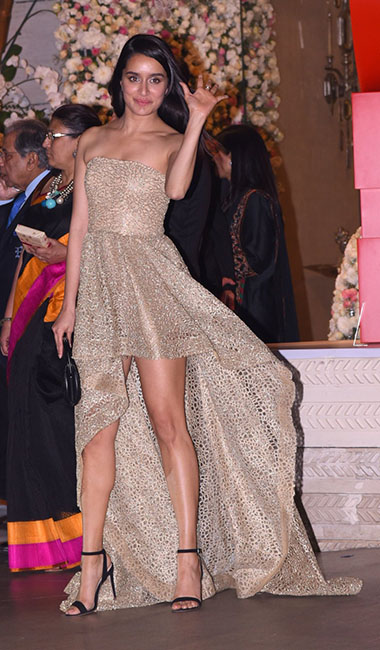 Shraddha Kapoor chose to wear a exquisite champagne colour, high low hem dress by Alisha for attending the wedding bash by Ambanis. The dress was designed by Aiisha Ramadan.